The complexities of noise

The article about sharpening started with a comment that it is complex and subjective. Both qualifications apply to noise reduction as well, and I would say to a higher degree. Considering sharpening, one may state that practically every image requires some sort of sharpening; and that one simple sharpen action may suffice in many cases. Both statements are false when it comes to noise reduction.

So, what makes noise reduction so complex? First, a well-exposed image taken in good light may not show any noise at all, or contain so little that no correction is required. Trying to reduce it involves a risk of losing fine image detail, while giving no benefit. Next, noise comes in various manifestations. There is color noise and luminance noise. There is fine, pixel-level noise, and coarse, low frequency noise. Noise is dependent on sensor characteristics, so what applies to images taken with my camera may not apply to those coming from yours. And last but not least, noise patterns and intensities may vary between different parts of an individual image.

Given all these complexities, it is with great reserve that I provide my view on noise reduction during the raw processor phase - within the context of the PPW. I will process one example image that I believe shows various aspects of the subject. For me, the general recommendation appears to work in most cases. Keep in mind though that your mileage may vary. 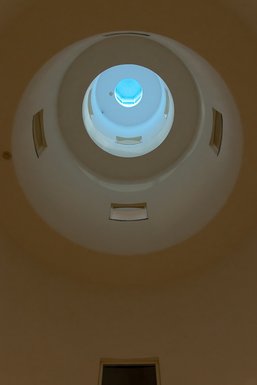 We start with the photograph of figure 1 below. Please don’t judge it on artistic merits. Instead, let's utilize these three rags to examine how to wipe out the noise as effectively as possible. 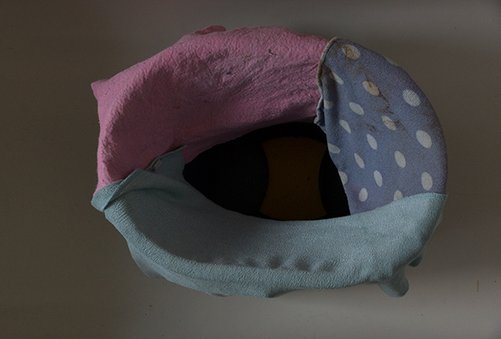 I chose this image because:

The expectation is that a PPW treatment will bring out considerable noise, both luminance and chroma. The experiment that I want to carry out is as follows, each time starting with the raw original:

As for the PPW run, I chose the following steps:

The final results will be compared for noise and detail.

So, here goes the story for version 1.

The results will be shown later when all three versions are available for comparison. 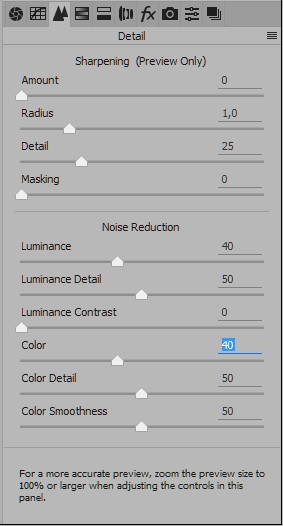 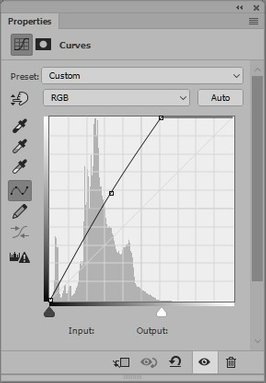 Figure 3. Curve as used for all versions 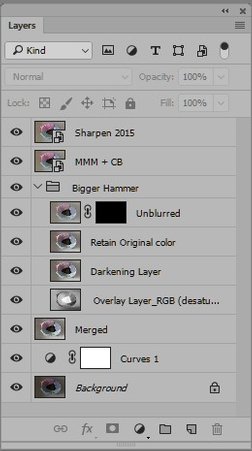 And version 3 is the same as version 2, except that the noise reduction and sharpen steps have been reversed. To match the looks, the following values were used in the Noise Reduction section of ACR: Luminance 60, 30, 0 and Color 50, 50 , 50.

Time for a comparison

See figure 5 for the results. All shown at 100%, for two image areas, one light and one dark. 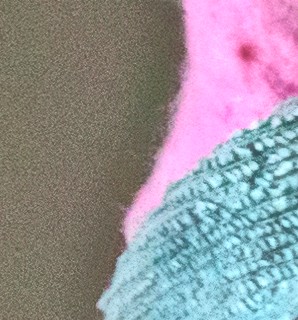 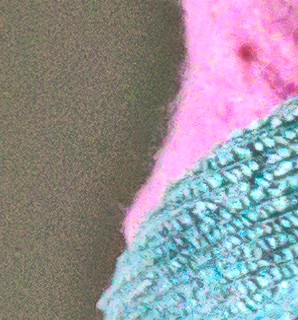 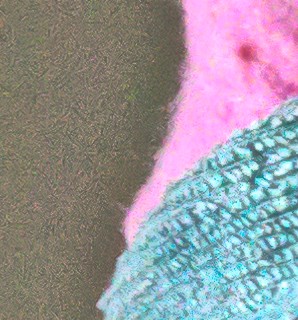 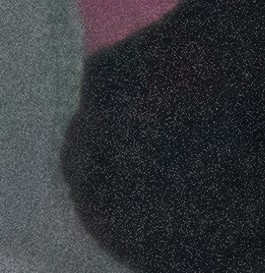 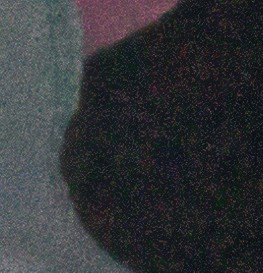 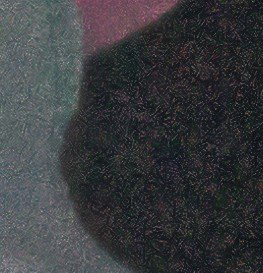 First, let’s compare the luminance noise. In the light area (top row), version 1 (left) seems to have the quietest, most regular luminance noise. This is best notable on the uniform beige area. Version 3 (right) is worst in this respect. An advantage of what I call "regular" noise is that it’s most likely to fade in print, but this is just an assumption. In the dark area (bottom row), version 2 is clearly the cleanest. Version 1 is second, version 3 worst.

Next, the color noise. In the light and uniform area, I see no clear winner. In the colored and in the dark areas though, version 1 is definitely the best. Note the pinkish spots in the blue cloth in versions 2 and 3, which version 1 doesn't have at all. Version 2 and 3 are about equally bad.

And what about the detail? Here, version 1 is absolutely worst. Too much detail has vanished with the noise reduction step during the raw processing. See the pink cloth in the top images in particular. Version 2 and 3 are about equally good in this respect.

If all this leaves you confused as to what the best practice should be, no worries: a workable guidance can be drawn from the above observations. I believe it is essential to distinguish color noise from luminance noise. To me, the image shows that color noise can well be reduced during the raw processing phase. I don’t see drawbacks, and it’s beneficial for the final result.

For luminance noise though, we have to be very careful. Reduce too much in the raw processor, and small detail gets lost forever. Reduce too little and the remaining noise may become troublesome after a full PPW run. The retoucher should make an assessment whether retaining fine detail outweighs striving for a low-noise image.

In line with the above discussion, I will give you my recommendations. They are not straightforward, as multiple parameters impact the choice. Like I indicated, it's necessary to handle color and luminance separately.

After such carefully formulated guidelines, it’s good to give you a whole lot of relativizing remarks as well:

And so on, and so on. See figure 6 for a final version that was obtained using my own recommendations: a bit of luminance noise reduction during the raw processing phase, and some right before sharpening. At this size though, it doesn't really matter. 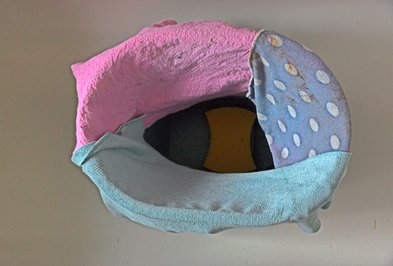 Figure 6. A final version, downsized for the web

When I started writing this article, my expectation was that version 1 would give the best result, at least concerning the noise levels. By now I think differently. Noise reduction in the raw processor must be applied with reserve. A low amount can be beneficial, but more is certainly not better.