Filters by the numbers

Open Photoshop’s Filter menu and browse through all items. The ones that end with “…” trigger a popup where the user is supposed to enter more information. In most of these cases, one or more numbers must be chosen. Just a few examples:

In a series of articles called “Photoshop by the Numbers” it is only to be expected that much material is dedicated to such filters, right? All these numbers cry for extensive explanations, don’t they?

Turns out, the current article is the first one that closely examines a filter. So far, I have mostly written about properties of digital images themselves – color coding, resolution, profiles and bit depth. Neither filters nor adjustments (Contrast, Levels, Curves, etc.) have been discussed. So it’s time for the first one: the Unsharp Mask (USM) filter.

It is my intention to do a series of articles about sharpening, from an explanation of USM, a tutorial explaining how to make halo maps, to a close look at the Sharpen action of the PPW panel. This article is the kick-off. 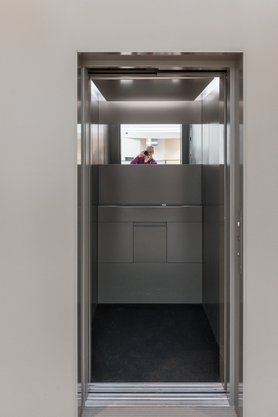 I assume you know that the Unsharp Mask filter is supposed to make your image “sharper”. Well, let me start to say that this is a slight misconception. USM cannot turn a blurry image into a sharp image, not in the way that better focusing does. We’ll see what goes on in the following example. 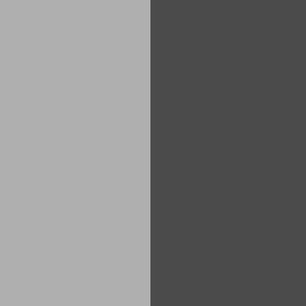 Figure 1 is the simplest example image that we can create. It is colorless, and it contains only one line that could possibly be sharpened. The left half of the image is a light gray – RGB = 175,175,175. The right half is a dark gray: RGB = 75,75,75. The separation between both halves is as sharp as possible.

Figure 2 shows a detail, zoomed in at 500%. See any difference? No, you don't. The line is so sharp that no matter how far we zoom in, it will never lose its acuity. The question is: can Photoshop make it even sharper?

Let’s find out. In Photoshop: Menu – Filter – Sharpen – Unsharp Mask and enter the following values (the factory defaults if I remember well): 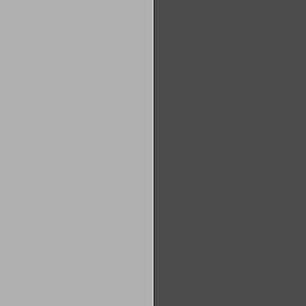 Figure 3. The image after sharpening 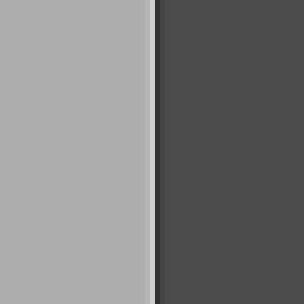 See figure 3 for how the result looks, and figure 4 for the same image zoomed in at 500%. Looking at the 100% representation, I would say: yes, the line looks sharper now. Figure 4 gives the trick away. On the left side of the edge, the light gray has turned even lighter. The other side has gotten a dark line. The extra light and dark touch each other, giving – when shown at 100% - a sensation of super sharpness. That’s all. The edge was already sharp, but the perception of sharpness was strengthened by making the lighter side even lighter, and the darker side even darker. Zoomed in at 500% by the way, it looks just artificial.

A quick inspection of the numbers. The original edge was luminance value 175 on the left and 75 on the right. After the sharpen action, the two sides touch each other at 206 and 44 respectively. Instead of a difference of 100 luminance values, it has become 162. That’s the illusion of the increased sharpness.

To understand even better what goes on, let’s have a look at what each of the three parameters means.

So, we have these three numbers, Amount, Radius and Threshold. What do they mean?

Better look at some examples. 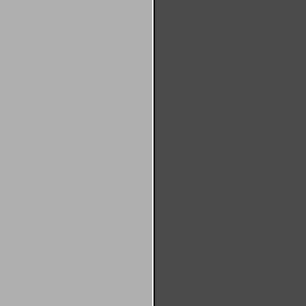 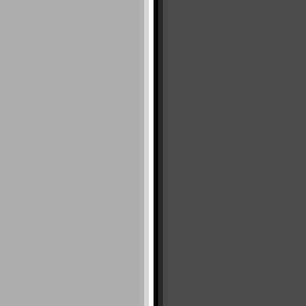 First, what happens when we increase Amount from 100% to 500%? See figures 5 and 6 for how these look. The two sides now touch with full white and full black. No more distinction is possible. Note that it looks like the halos have become wider, but I believe that’s an illusion. In the 100% version, pixel values change at a distance of three (!) pixels from the edge, even at the Radius setting of 1.0. In the Amount 500% version, that’s not different. It looks different because the effect is so much stronger. 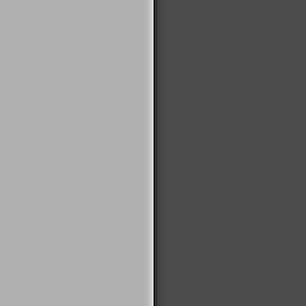 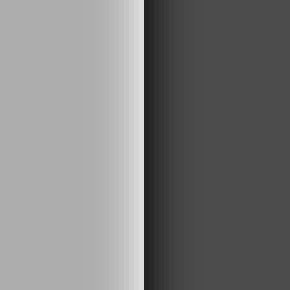 Next, we change Radius to 5.0 and reset Amount to 100%. Figures 7 and 8 show the effect. Not much explanation needed I think. Interestingly, this looks more natural zoomed in at 500% than the 1-pixel versions (figures 4 and 6). One could cut a finger with the edge now! In figure 7 though, the sharpened edge is too obvious to be convincing.

Threshold is somewhat less intuitive. I would expect this parameter to only have effect on low-contrast edges, but it weakens the sharpening on high-contrast edges as well. Repeat the previous experiments, leave Amount and Radius at their default values but set Threshold to 10.

I don't show you the result because it looks very similar to figures 3 and 4. When looking carefully, it seems like the sharpen has just weakened slightly. Well, it has, as the numbers prove:

The most important benefit of this moderation is that weak edges – where the USM filter would move pixels less than 10 levels – are not affected at all. This helps to prevent noise from being accentuated by the filter.

Let the colors come in

So far, we only looked at two grays. The simplest possible case, as grays only distinguish in lighter or darker. What if two different colors touch each other and we apply the USM filter? 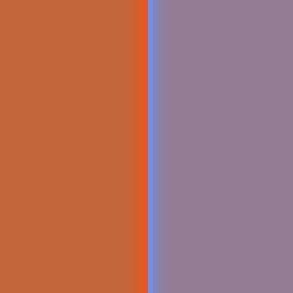 These two colors do not differ much in lightness. But the USM causes the colors to shift. On the left, a reddish stripe is inserted by the filter. On the right, an even worse light blue turns up. There is no perception of sharpening at all in my opinion, it looks more like a failed decoration. 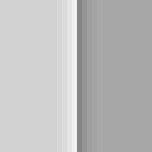 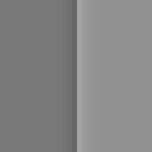 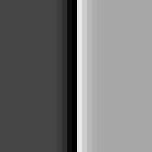 Figure 10. Fragments of red, green and blue components of figure 9.

The Unsharp Mask filter sharpens per channel (color component). It sharpens the Red, Green and Blue components separately. Figure 10 shows the three channels in their sharpened versions. And below is the numeric analysis.

On the left side of the edge, the RGB values have become 238,80,0 which is way more red than the original. On the right side, the resulting color measures 112,145,228 which is not lilac at all, more a color of a deep blue sky.

Such color shifts are universally considered an unwanted side-effect of sharpening. The simplest remedy against this is to do the sharpening on a separate layer and change layer mode to Luminosity.

In the next article, I will pick some real photographs and see what the three sharpening parameters do to them. The theory may be straightforward, the practice of sharpening is tricky to say the least.

The Unsharp Mask filter pt.2 - The parameters in practice

Amount, Radius and Threshold - this article makes some suggestions how to set  Unsharp Mask's parameters for optimal sharpening results.

An interesting effect results from a high Radius and low Amount setting on the USM filter. I compare it, among others, to a global contrast curve.

Why is Unsharp Mask called Unsharp Mask? There is a reason, and in this article I show in precise detail what it is.